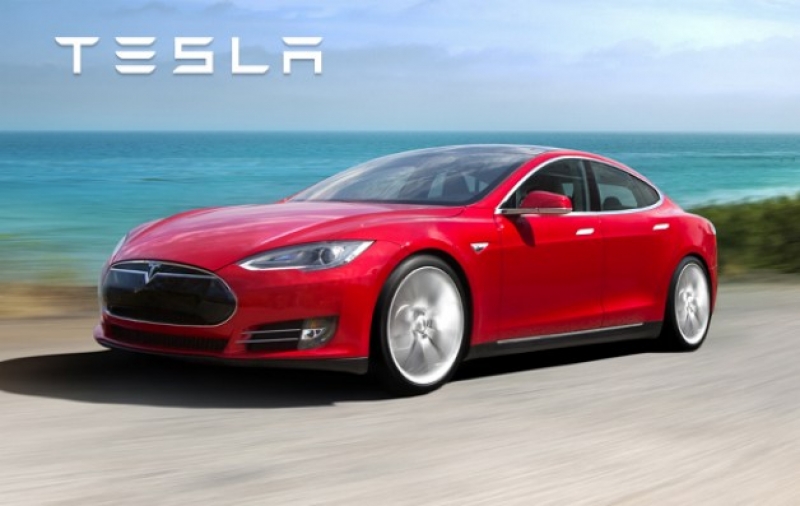 If you are looking for a job in auto industry, then go ahead to Tesla company and apply for a job.

Tesla is hiring folks at dealers across the country, vehicle technicians in Norway, and sales advisors in France and Germany. Hundreds of jobs available at their factory in Fremont and offices in Palo Alto. Most of the Bay Area job openings appear to be for engineers and technicians, with nearly all of them full-time positions.

So, if you are looking for a job in auto industry, then go ahead to Tesla company and apply for a job. Now it is a good time because it expands its model lineup, builds a battery factory and works on self-driving cars.

According to Bloomberg News, Tesla’s headcount grew 15-fold to more than 14,000 employees since the company’s IPO in 2010, still small compared to giant automakers such as General Motors.  At the end of 2014, GM reportedly had 216,000 employees. However, the company still looks to expand in the near future with the Model 3 in 2017 and ongoing construction of the Gigafactory battery plant.