Do you remember the Jamiroquai’s 1990s hit Cosmic Girl? If yes, then you probably remember this amazing and one of a kind Lamborghini Diablo.

Do you remember the Jamiroquai’s 1990s hit Cosmic Girl? If yes, then you probably remember this amazing and one of a kind Lamborghini Diablo. You might already know that a Diablo SE30 was written-off during filming for the Cosmic Girl video, but this is not that one. There were two identical cars, we’re told, and this, number 142 of 150, is the example that stepped in to replace the bent one. It had an accident of its own when a camera fell from a rig and smashed the windscreen, but filming carried on sans glass. 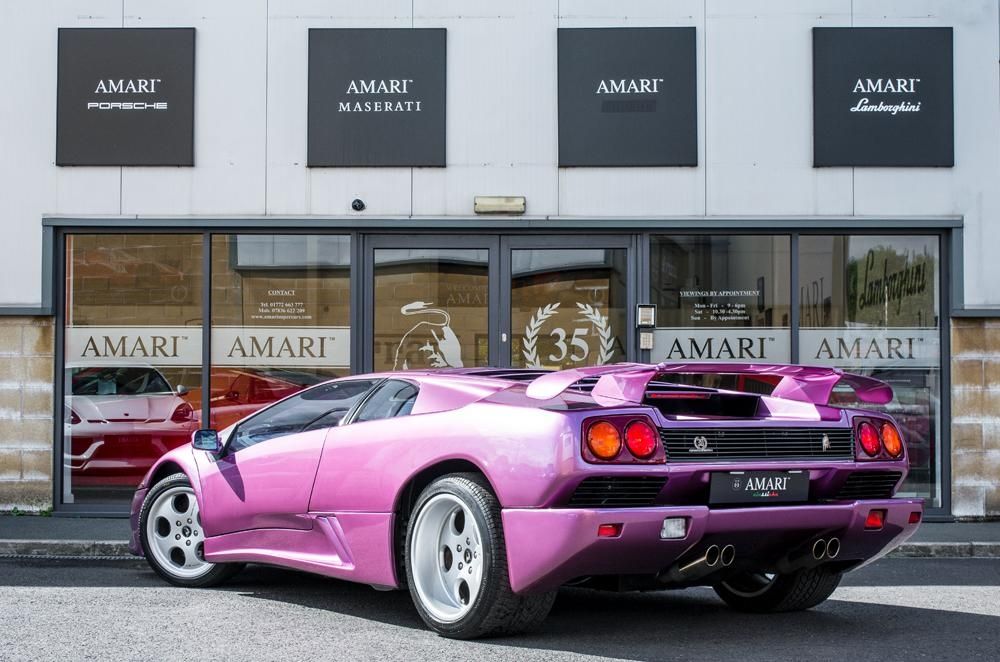 This one was also owned by Jay Kay himself, well known as a serious car enthusiast and collector. The current sellers claim to have supplied it to Jay Kay in 1999, then to other buyers in turn through the years after buying it back each time. It has had five previous owners in total. One of our favourite things about the Diablo is the V12’s firing order, moulded into the covering panel above the engine. As you can see in the photo, it runs 1-7-4-10-2-8-6-12-3-9-5-11, and it’s a supremely geeky detail we adore. 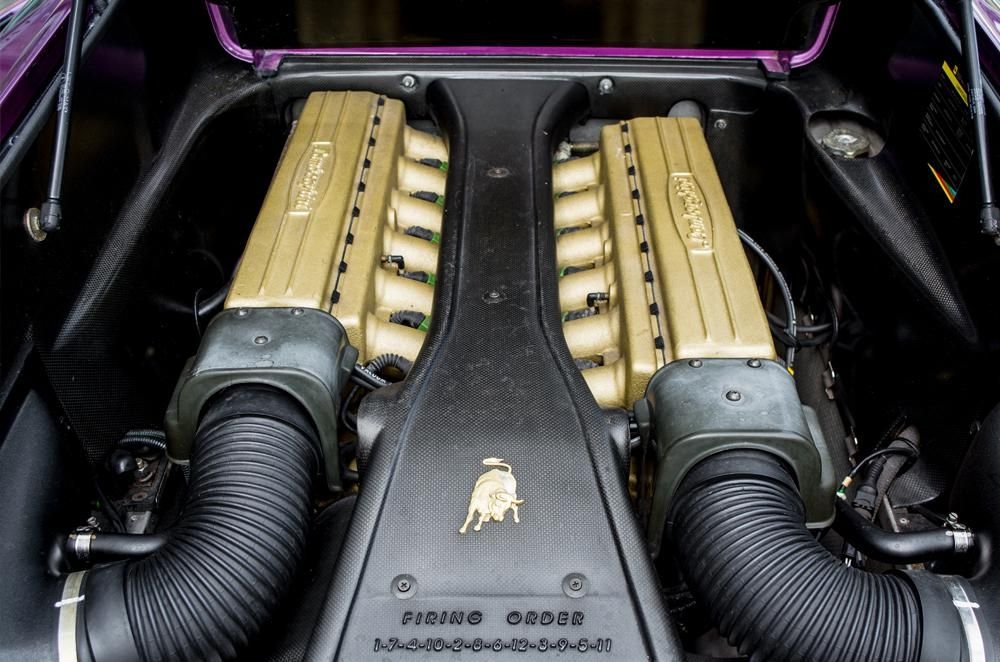 It’s finished in the, err, distinctive Viola Metallic with no corrosion or damage, say the sellers, even to the 18-inch magnesium-alloy wheels. The stunning Blue Suede interior is apparently unmarked, and it will come with a big stack of paperwork. As for mileage, you’re looking at 17,276 miles covered. The price is a bit of an obstacle if you’re thinking of putting it on your driveway. For £549,995 you could have a lot of other things instead, like a very large house with no mortgage. Then again, you can live in a car but you can’t drive a house.